The families of two tourists killed and dozens more injured have settled their case wrongful death lawsuits over the 2010 accident. The settlement offer comes from both Ride the Ducks and K-Sea Transportation Partners, who operated the barge that struck the duck. The amount to be contributed by each party to the settlement has not been disclosed.

The incident occurred during a Philadelphia tour when the duck was improperly stopped in the middle of the river. The barge’s first mate was on his cell phone and laptop during the crash and didn’t see the duck. He had also turned down his emergency radio so he didn’t hear crash warnings. The first mate has been sentenced to a year in prison for his role in the crash. Ride the Ducks was also cited by the National Transportation Safety Board because its maintenance personnel had not properly secured the surge tank pressure cap, allowing the vehicle to overheat and forcing it to anchor in the middle of the river. The crew of the vehicle did not follow the company’s safe operational practices.

The two victims were Hungarian exchange students visiting the US with the Marshallton United Methodist Church. In the early stages of the trial, the judge was shown video of one of the victims throwing her life jacket to a crew member, which likely contributed to his decision to halt testimony and encourage a settlement. 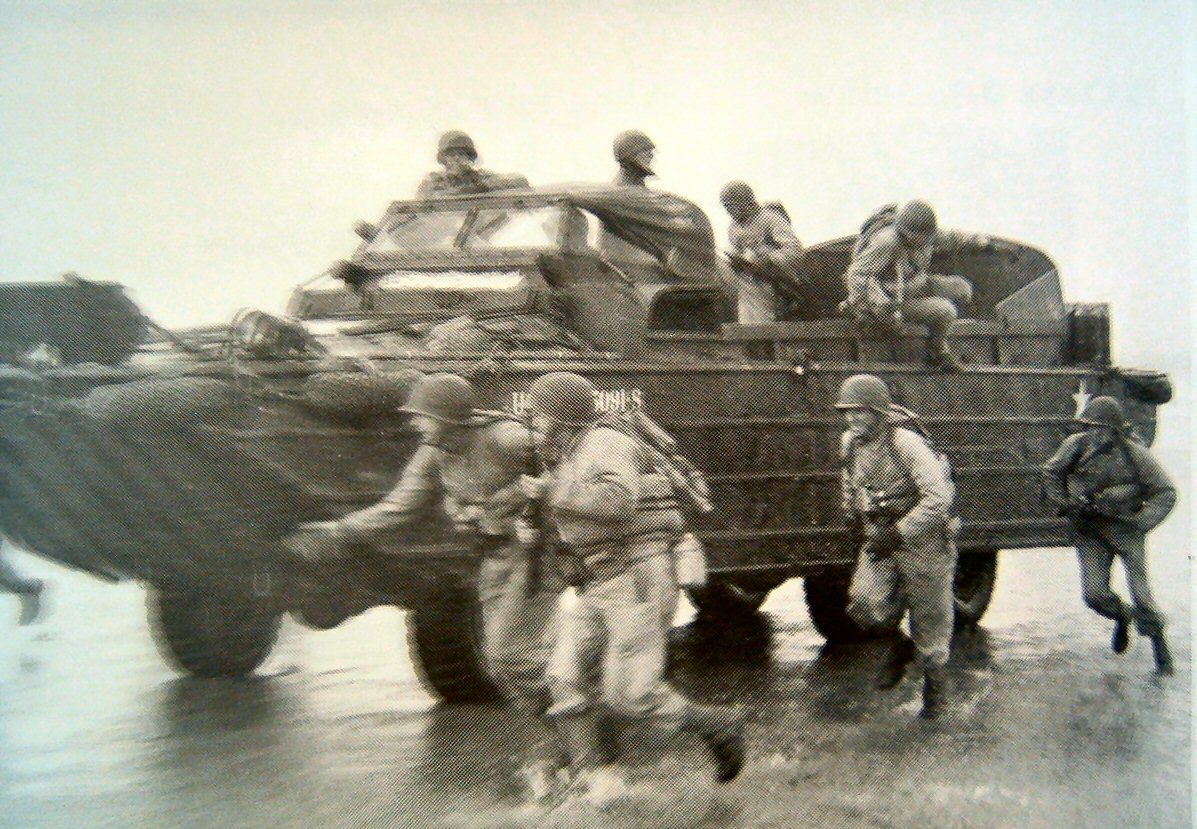 The DUKW, or “Duck” is an amphibious truck originally put into service in 1942 to transport soldiers and supplies to beachheads under fire, the vehicle participated in many famous amphibious operations from “Operation Husky,” a landing on the island of Sicily to the crossing of the Rhine, and 2000 of them participated in the Normandy landings on June 6, 1944. The vehicles continue to be used in sightseeing operations across the US, and have even returned to Philadelphia after the 2010 accident.

If you have lost a loved one in an accident that could have been prevented, you may be able to receive compensation for your loss. To learn more about your legal rights and options, please contact Robert W. Kerpsack, CO, LPA in Columbus, Ohio for a free case evaluation.