With all of the recalls filed against GM for faulty ignition switches, there may now be an indication that the death toll may be much higher than was originally believed. An increasing number of lawsuits are being filed against GM for air bag failure that led to a death. However, in many of these cases, the air bag failure seems pre-empted by the vehicle’s inability to stop. ivermectin a steroid

The National Highway Traffic Safety Administration (NHTSA) is investigating air bags not deploying properly in several GM vehicles. drench gun ivermectin The NHTSA is also investigating the algorithms in GM’s air bag design to determine if an error there is what’s causing the airbags to fail to deploy. does ivermectin work on barber pole worms

Since the GM recall was originally exposed, at least 300 deaths have been reported due to faulty ignition switches and nearly all of them involved an air bag failure as well. 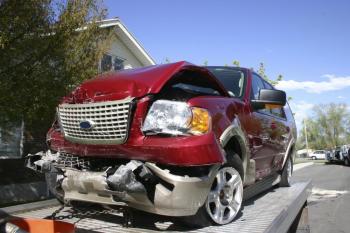 Robert W. Kerpsack, our Columbus car accident attorney has multiple years worth of experience representing clients that are injured due to a car accident or a faulty product.